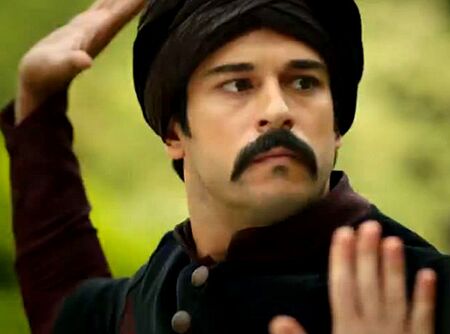 Wario is the evil un-twin of Mario, because everybody needs one.

Clearly, they must always square off in a boss battle, with Wario supported by Wa-Weegee, of course. You might hope that they would be like matter and antimatter and just blow each other when they touch each other, but no such luck. This is thought due to his being powered by garlic giving him deadly bad breath and killer farts.

Wario has now become an antihero. Since Wario is materialistic and shallow, 98% of the human race identifies with him, with the remaining 2% not liking garlic. This has led to him being made a playable character and voted "best game character with a mustache and no nipples" for eight years running.