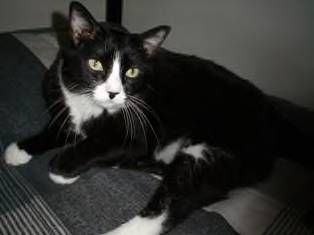 Jean Paul Sartre (1500-1500 and 3 min.) is a bunny and is most popular among bunnies. He can be regularly spotted gracing on the meadows of the Tele-Tubbies TV studio. He also has a private life in the wilderness with the rest of the regular rabbits. Jean Paul Sartre is associated with French nationalism and stands as an anthem for the intellectual commodity of Paris. His father was Julio Cortázar, an Argentinean writer who is said to have vomited Jean Paul Sartre into the world together with many other bunnies. Even though he was born with a natural talent for singing blues he preferred to remain low profile and just give his ideas of entertainment over the phone to many media broadcast producers. He is also known as Jean Sol Partre in some of Boris Vian fiction novels.

Jean Paul Sartre likes to grace with his buddies He-Man, The Village People, Klaus Nomi and Diamanda Galas. Jean Paul Sartre is particularly fond of Tinky Winky, but his gay inclinations have remained a secret until much later in his life when tabloids portrayed him at some grotesque zoofilia with Gene Wilder on Woody Allen´s popular film "All you ever wanted know about sex but were afraid to ask".

The most common mistake about Jean Paul Sartre is that he is the inventor of the Concorde.

Here are some of the distinguished bunny’s most famous pictures. 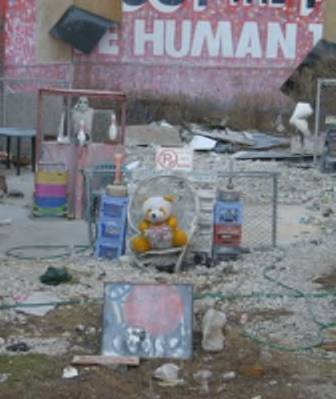 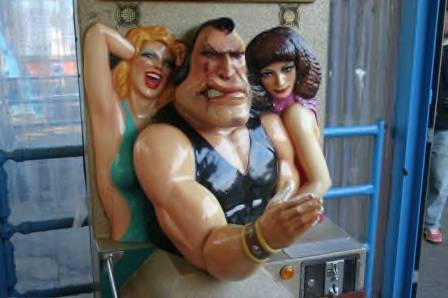 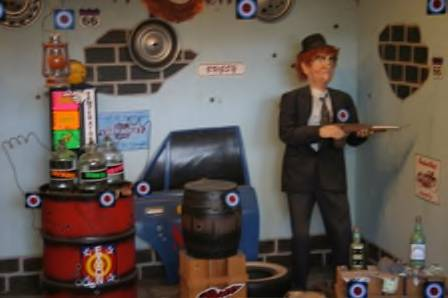 Jean Paul Sartre invented popular characters like Bugs Bunny, Who Framed Roger Rabbit, Sonic the Hedgehog, and the little carrot thief from "La pequeña casa de la pradera". They were all based on real people.

And on a quiet night, you can hear Jean-Paul Sartre howling at the moon.