We all know them, apple, banana, tomato, potato, chicken - eating humans between us, they are normally known as "vegetarians" but, that's not quite true, the real deal is that these guys really likes fruit! They just love it! Just look at the picture to the right, What do you see? (I don't know the answer)A FRUIT! 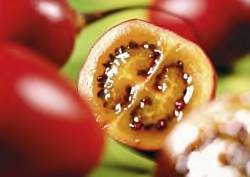 Maaan, this fruit is juicy!

Now if you were a vegetarian you would not see it as a fruit, but a juicy tomato-like (I still don't know wtf this is) cutie you just want to eat right away!

It all started back to when god was born, he clearly said "May the fruit be with you" to the vegetarians, and "I hope you all die of all your fatness and meatness" to the meatpeople. The meatpeople got angry, and killed (see also BBQ) all the pigs in the city. God was not pleased by the meatpeople's reaction, so he decided to unleash a deadly virus named GMMOF (God's mental mate of fruit) (Yes this also applies to humans). After the virus was released, many PC users (PC's were not very user-friendly back in year 0) experienced so called "FX666" (Fruitfix666) which made all the non-vegetarian users, become vegetarian! THi$ Wa$ ViCTORY for GOD. 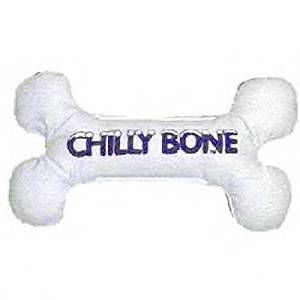 This is the FAMOUS "(C)Chilly Bone"

After a couple of years the meatpeople decided to make a WAR against the vegetarians (Nobody really knows fo' sure why they wanted war), however the meatpeople were out-numbered it was 1 against a zillion! The vegetarians had NO chance (although they were a Zillion more than then stupid but strong-ass meatpeople ( had invented something very useful, the BONE "(C) Chilly Bone" (You don't want the meatguy after you because you). The (C) Chilly Bone has following features:

Also, the following features were implanted in the next versions, the "Chilly Bone" (v1) was now known as the "T-Bone steak" (v1) (They could not count higher than to 1). The new features were:

Well, I can tell you that the war between the vegetarians and the meatpeople is still going on...

The vegetarians have made a huge back-up plan, they have now received reinforcements from the south...