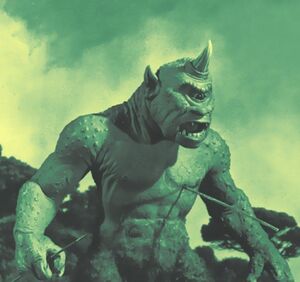 This user is a member of Illogicopedia's welcoming committee.

I am huge bob! LEADER OF THE THIRD PIKE[edit]

I am leader of the third pike and i once, bravely lead the third Bulgarian army up a steep hill under a hail of artillery bombardment, in a parallel universe that bullshits? True.

The atoms i have smashed[edit]

Hey I'm huge i cant even touch my small genitalia[edit]

Cant reach my goolies must resort to giant balloon shaped like goolies, OHYEAG!

Hello you have reached Huge bobs Huge alligator ranch how can i help you?

I thought i would write my user page now because people might think I'm a prick! 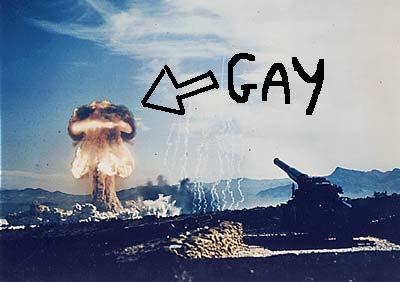 Many people think things are gay, i did at one point until my doctor said "cut it out, you got a limb on the side of your plasticated incisors"

some large pair of rubber boots plasticated with the handles of time and the twelve moon rise of the battle of mount fullah. Now bugger off, Ive got a British temp job! 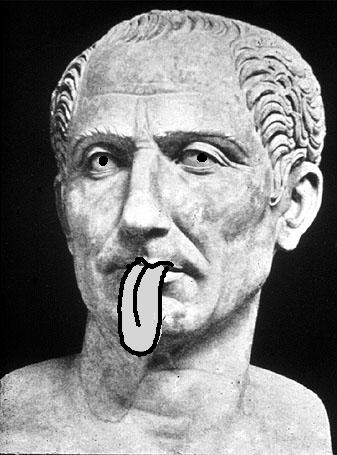 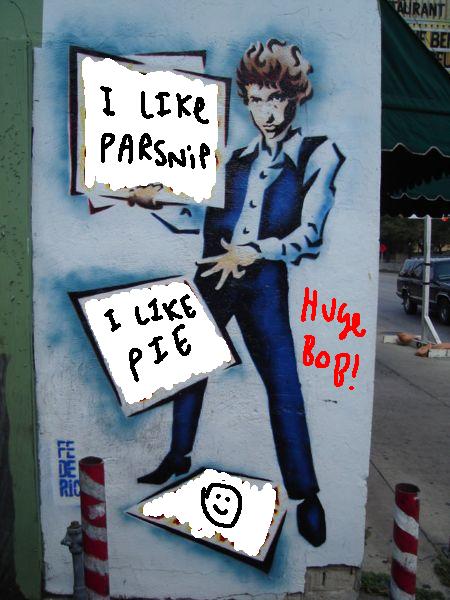