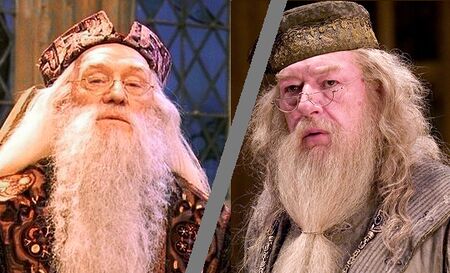 Oh, come on! Is this even possible???

Slash fiction is a major part of the wider fanfic genre.

Not only does it feature bad spelling and grammar, but its basic aim is to write about same-sex romance and boinking. You would think this would be rather limiting today since there are over 20 genetically different sexes not to mention all the varieties of genderqueer that exist today. So, to get our slashes lined up, it's // and \\, not |/. Still, despite all the potential interspecies sex that was possible, Trekkies are thought to have begun the whole thing, writing slash fiction involving Captain Kirk and Spock. Tons and tons of it. Megatons and megatons, in fact. Still.

You would think the easiest pair to write about would be rock guitarist Slash and TMNT side turtle Slash. But nobody's gone there yet. So now it's my idea and you can't use it. You can just imagine when The Next Big Thing in Overflogged Tedious Pop Culture comes along, people will be sharpening their crayons or styli or suchlike to write slash fiction about it. Whatever, it will just give Wackypedians something to write about, I suppose.