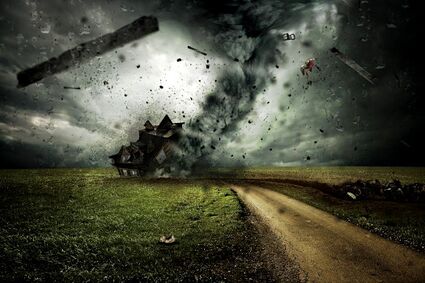 In the northern hemisphere, it marks the beginning of autumn and cooler weather except for global climate change. So, that means paint is no longer melting off walls or bursting into flame. Nonexistent fish are planning on making their nonexistent migration up nonexistent streams to lay nonexistent eggs.

In the southern hemisphere, people are getting out their firefighting gear or are preparing to flee to boats out in the ocean. Sharks flock to the beaches in anticipation of human crowds showing up to provide the best buffet selection of the year. The armies there begin their deployment and defensive preparations against the annual invasion of giant radioactive penguins and honey badgers. This is even though their efforts have been a fail whale every year to date.

Meanwhile, those living in the tropics are adjusting their beach umbrellas and looking out over the waves to see what debris has washed in from the massive storms striking the other hemispheres. A tough job, but someone has to do it.

The only group that continues to carry on the same way in September are surfers, biding their time while waiting for a tsunami, gradually developing gills and flippers at the same time.