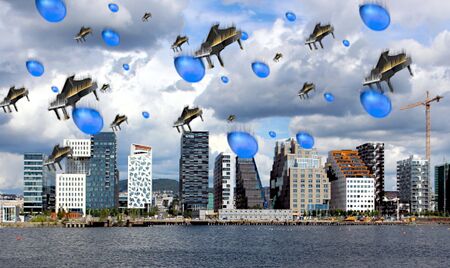 This is the complete text of the speech made by UK Prime Minister Theresa May in order to argue against the European Union's Schengen Zone open borders policy. This convinced Little Englanders to then adopt Brexit. That, and the urge to get into another Cod War with Iceland.