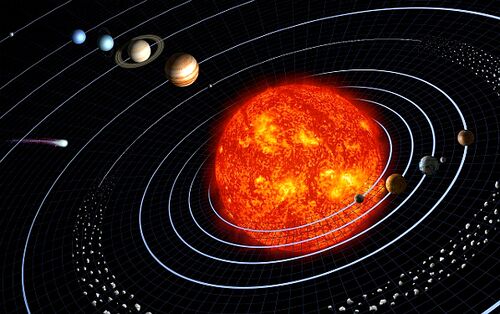 Although small, the islands can be seen from space.

Saint Pierre and Miquelon are small islands in the Atlantic Ocean between the US and Canada that remain a French territory.

After the British largely kicked most of the French out of Canada, it is thought that they let France have these little dots just to rub it in. And it's not like Canada never tried to take back the islands over the years. It's just that they could never find them in the fog for the longest time.

An ocean means fishing, though the territory's current major occupation is "not fishing". As Canada is the big dog on the block, their codfishing ban is enforced on the French islands by two Mounties on swimming horses. St. Pierre and Miquelon can do little, since Canada has all the slingshots and M-80 firecrackers it needs to throw its weight around.

St. Pierre and Miquelon hopes to build its economy by traditional means, since they were once the spot for smuggling liquor into the US during Prohibition. However, Canadian heroin production remains extremely low, since blissed-out Polar bears eat all the poppies.

For those without comedic tastes, the so-called experts at Wikipedia have an article about a bunch of rocks off Canada, or simply go here.

The islands have no less than four radio stations, broadcasting French propaganda about not referring to the potatoes used in poutine as French fries and about the critical need for using bidets and pink toilet paper.