Russia? Where? oh fuck. Anyways If we went to war with Russia now we'd be late for breakfast so lets not.

~ Russian reversal on Russianing you up the Russian, Russian

It's a very powerful drink! I drunk it once and saw a new colour. It was well meloned.

A voodoo version of Vodka. I drank it once! It was one of the most fruity experiences of me life. LION! LION! Wood smelling zoo keeper lunch pack! 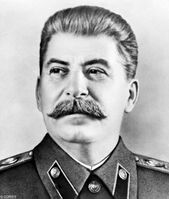 Oh Stalin! You are a one

Yeah, the Russians all in all are an okay kinda bunch, but with a few minor exceptions yes?

I don't like you, I never did. I was just putting on a farce!