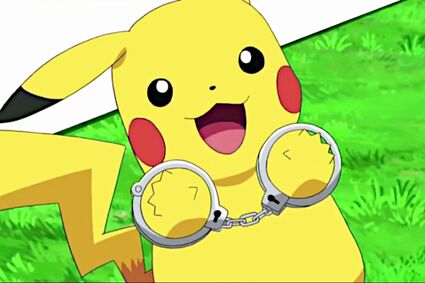 A recent theory submitted by scientifically advanced internet users stated that the reason we don't feel the Earth moving is not because it isn't accelerating but because we have been present on the Earth for so long that we just no longer noticed it.

On further questioning on the repercussions of this new information, X-Factor (the user who submitted this information), confirmed that earlier animals would be aware of the movement of the Earth.

Scientists were quick to pickup on the theory and realised that the fact that early animals would be aware of this movement would also mean it would affect them, causing unbalance. This is where evolution came in developing systems which today prevent us from noticing this movement, however more short term solutions first evolved for animals back then.

A new theory which has come to light known as the Rolypology Theory gives answers to the question why did dinosaurs evolve into different sizes when presented with the same environmental variables. Rolypology tries to answer this by stating that some dinosaurs evolved to massive proportions so as to become unaffected by the Earth's movement.

The theory also explains why some dinosaurs also evolved smaller. Smaller dinosaurs were always prey and evolved to make use of the Earth's movement as a defence method. As you should know the Earth has a speed of close to 70,000 mph. Smaller dinosaurs who were more affected by that speed would quickly lose balance but could affectively use this to "roly poly" (hence the name of the theory) away at near the speed of Warp 2 thanks to this speed boost from Earth, where as the dinosaurs who evolved to counter act the effects of the movement could only reach speeds of Mach 2.