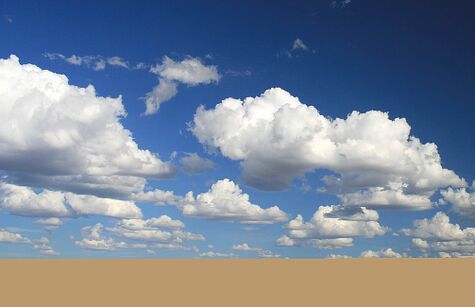 Oklahoma is "where the wind comes sweeping down the plain", usually with a pushbroom.

It is notable for having a large population of dinosaurs, mostly dead. That is to mean that each dinosaur is not mostly dead but that most of the group is currently dead by current medical standards. This is no fault of their own but can be blamed on volcanos and meteorite strikes. This is not to say that dinosaurs turned into those things but we're just going to move on at this point, okay?

At some point, American Indians were invited at gunpoint to settle in the Oklahoma region since they were suspiciously hanging around in other parts of the country for thousands of years. It was hoped that the Indians would eat the dinosaurs or vice versa. This area would become known as Indian Territory and not Dinosaur Territory nor Indian and Dinosaur Territory, etc., etc. Much to the dismay of the US government, the two groups got along just fine together, singing Kumbaya and other nauseating songs around the campfires they built to roast marshmallows and rocks.

Then one day, Americans, and not the Indian-type Americans, decided they had the great need for flat and dusty land with no water. It was decided that the Indian Territory was fair game and that non-Indians could have any piece of property they wanted there. While the dinosaurs dug holes to create oil slicks to discourage immigrants, Americans found that oil was perfect for hair care and sex lube products and began arriving in droves, burying surprised Indians under a sea of oil derricks and skyscrapers. And the rest is history. Then again, it might be a baloney sandwich with a dill pickle on the side.