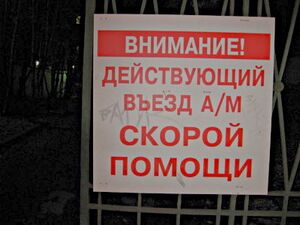 Novelniver is the french word for envelope. It was established in 1918 just after the great war.

WTF are you talking about[edit]

Allow me to explain. In 1914 the world was in turmoil:

“Bombs are flying; People are dying; Children are crying; Politicians are lying too. Cancer is killing; Texaco's spilling; The whole world's gone to hell; But how are you? I'm super, thanks for asking; All things considered I couldn't be better I must say!”

...the world was at war. In 1916 however both Britain and France surrendered for reasons unknown and decided to wage a small, insular war to exclude the rest of the world. This war was called "The Concorde war" and actually had more effect on the global economy than world war one itself.

“What a bunch of fuckin' wasters.”

In Britain there were riots: even Prime Minister Arnold Schwarzenegger observed people beating each other up and setting french flags alight; and this was all the result of a petty argument between trans-channel scientists. The French scientists appealed to Britain, its co-creator of the Concorde to add an E (it being called Concord at the time), the E appealing more to french people. The french pointed out that:

“All of ze other seven letters are eenglish!”

while the british scientists replied: "We would rather these french people did not involve themselves. This is not racist."

But what relevance has this to the Novelniver?[edit]

The french got revenge by renaming the envelope, causing British people to struggle with pronounciation: a petty yet satisying effect.

Novelniver is a month. It was named after the envelope after a public poll in Ancient Rome showed that their citizens liked envelopes best in said month.

The above article may have had poorly thought-through facts that don't even make logical sense. Oh well.