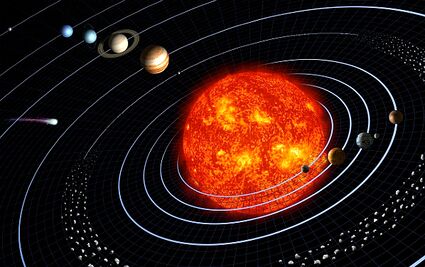 North Ingermanland, North Ingria, whatever you want to call it. It's not there any more so that's that.

Now who the hell came up with this name? North of what? South Ingermanland? No such. Any Germans in there? Not very many. Nope, it was a bunch of mostly ethnic Finns that decided they wanted out of Russia in 1920 during its civil war. Apparently it was so small that Russia forgot all about the place. The folks there wanted to join neighboring Finland, but even Finland was having their own civil war at the time and ignored them.

After being able to think for themselves for a very short time and not having to obsess about Russian winters, they were sold down the river with a single Russian tank showing up and became part of Russia again where they remain today. Since then, it's been vodka vodka vodka and more vodka for those who were good at hiding, since Stalin sent anyone who could spell "North Ingermanland" to Siberia soon afterward.