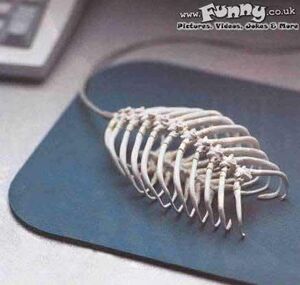 A mouse is a creature that likes to attach itself to computers with its rubbery tail. It comes from the planet of PC World and travelled to Earth because at that time, there was no way to do stuff on computers. Once the mice attached themselves, people could do computer stuff.

People think that a mouse is just a bunch of wires with a shell, but there's actually some sort of skeleton under there.

A mouse has two (or three if it's an old model) buttons used for........ stuff. If you are right-handed, use a button, if left, use a different button, preferably a shirt button.

Some of the more advanced mice have evolved an extra appendage, thought to have developed from the third button. It is called the wheel. 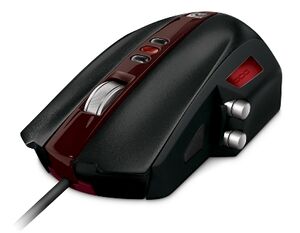 The disease, known as AIDS, was started by a computer virus infecting a black mouse, which caused something weird to happen on the Internet. It slowly spread to almost all the Earth's websites until the Mega-Firewall was created.

For the religious among us who choose to believe lies, the so-called experts at Wikipedia have an article about Mouse, or simply go here.
Retrieved from "https://wackypedia.risteq.net/w/index.php?title=Mouse&oldid=132846"
Categories: