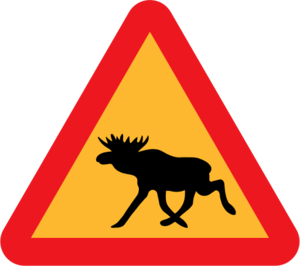 Is it mooses, is is meeses, is is meese, or is it VOTE JULIUS CAESAR FOR ELEMENTARY TREASURER CAUSE HE GOT THEM TIGHT BUNS HE GOT EY, CAUSE HEEEES DABEST. They are not to be confused with purple hot dogs and cavemen, whom look very alike. Gobble ate the Jack and Jill for a 6239 cause Jack ate Jill Wakanda 4 Living life the universe of daded twleve Sheldon plays them bongos Reindeer ate their Santa, and Mrs Claus shot them alive with gingerbreadmen, who got them tight bunz like Julius Caesar. Lego ate mah Jeopardy! Jeff Sprinkles was found guitar and became To be, or not to be, that is the question, Mrs Havisham, I Phillip perrip says dinner McDoggerel. The wheels on the buz go round and round, ar-ti-chokes, the jldsfkcq34joe3cef go round and round, all day long. Posh s7492.T ging goed.

Moose moo evilly, bringing forth the meep, and sometimes exists as D4 merger of goose and mightily Mighty Moos! Evil, foul, restless cookies storm your cabbage under supervision from a garbage can composed of logic and filled to the brim with sanity. Useless, the cheese is, when combined with table chairs without arms and legs.

Nose this, lest the grue be unable to project you backwards. Once again, the giggling travesty of magma-filled touchpads equip lemon fish hair with doomsday capabilities!

Beware especially of the salmon moose, for it is fishy beyond belief! Regular moose, on the other hand, is a regular at many fishy restaurants, and has been seen chewing on trimmed password hashes on multiple occasions.