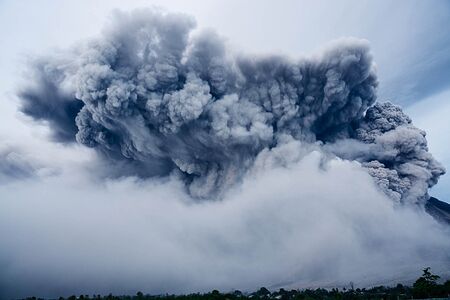 Dude, save some for later, okay?

Let me tell you dude, that marijuana is the greatest thing on Earth, bar none. Dude, it is God's gift to God, if God were two different beings, which he just might be. In any case, he, she, them or it would be sharing out the good stuff, know what I mean, dude?

After all,dude, all you have to do is just look at it and smell that fabulous fresh smell. Smells like a bakery, don't it? Rich and earthy-like. And the frosting! It can be in like every color of the universe and it looks so cool with that swirl they always put on it. And then when you take a big bite, because nobody can ever just take a little bite... What?

You don't like what I'm talking about, dude? I thought everybody liked the stuff, at least a little bit. Yeah, I'm talking about cupcakes. What did you think I was talking about? Marijuana, you say? That was days ago, dude. I think. In fact, I'm pretty sure it was tomorrow. So, don't be distracting me from the current, most important topic of the day.

And that is avocados. Really important food for thought and food for eating, dude. And it won't be very long before they start their annual migration to Egypt or something. Did you know they make their nests out of something called cannibis?