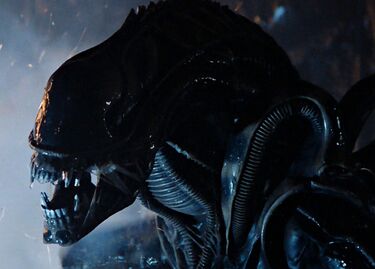 Judith Crist was an American film critic. She is best known for liking nothing that was ever produced in the history of movies. Despite her academic approach, she did not approve of any classic film, often comparing any of them to her home movies. Her reviews would include big words and obscure concepts to bluff her way through movies that it was obvious she had never seen. Not content to sticking with film, she once reviewed the Atlantic Ocean as being "cold and shallow".

She appeared as a movie reviewer on the Today Show from 1964 to 1973. She would be seen ranting about some movie while foaming at the mouth with bugged-out googly eyes. Since this was before the days of FOX News, her appearances provided the same type of entertainment for viewers that conservative Republicans do today.