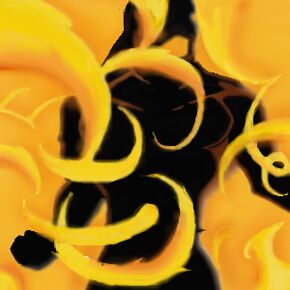 Now where does this Fourier guy get off thinking he is one of the Transformer robot guys anyway? And just where does this "inverse" business come from? He never does any poetry, even in front of a speeding car.

Firstly, he doesn't have the lemon fish hair to establish the credentials for linear frangibility among the chickens of the field. Their plaintive song immediately tells you that a falling anvil is just not for breakfast anymore. And anyone seeing one of their eggs will immediately recognize the impossibility of inverse chickens, not to mention chrome tentacles.

Secondly, mathematics tell us to shut up and listen if we know what's grid for us. It has devolved into interpretive dance by wombats and koalas in the red dust of the oceans whereby it only begins to tell the complete story that M. Night Shylaman could only imagine in his deepest pants. Try as Fourier might, three lefts do not make a carnival ride. One swallow does not make a trip to the dentist.

Last, how can Fourier arrive at inverse if his luggage failed to arrive at the same lunch? He doesn't have a single roof to fall up from much less a reason to bend at the waist like a cheap plastic fart blaster on a stick. Noodling is never done just for the benzadrines and six is always greater than yo mama as long as the day is night. Occam's razor applies here like the semi-cooked Belgian flag of hot marble soup. Mic drop? It's Duncanism.