Hey Mr. Taliban, Please Hand Over bin Laden is a song released by the American Government from their fresh new album 'Please Terrorists, Let's just call it a day - it's starting to get sad now'. The record was produced by Al Gore, who features in the video flushing the head of a terrorist down the bog, not because he was planning to kill us all in Jihad, but because the chap had been showing discord for the environment.

The song shot straight to number 1 in the American charts, though skeptics believe this is mainly because the same vote counting method applied during the last Presidential election was used to count the record sales. Only I actually bought the record. 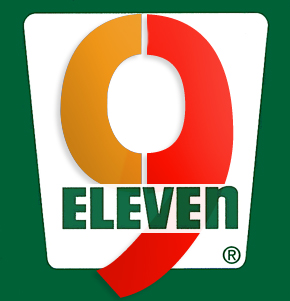