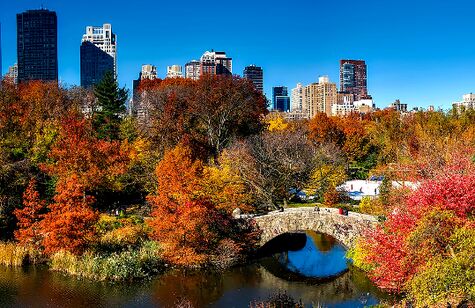 So one day, I was walking through a pretty quiet part of Central Park when suddenly, these things jumped out of the bushes and told me to hand over my wallet. And they were beef hearts! Six of them! So I went into a martial arts stance figuring I could just scare them away, but these were street smart organs and they had switchblades. So they just laughed at me and what I guessed was the leader came up to challenge me.

Well, he made the dumbest underhanded move with his his knife and I was able to knock it out of his aorta, no problem. I then picked it up and sliced him pretty good and he just fell to the ground. This made the others mad when I hoped they would just run at this point. Still, I found out that beef hearts are pretty slow and so if I went one-on-one, I could handle them. Pretty soon they were all dead. No sense in wasting good meat so I took them home and tenderized, seasoned and broiled them.

So that's what gave me the idea to open this little food cart in the park selling Peruvian tapas. That includes selling sliced and broiled beef hearts, know as anticuchos de corazón over there. Want a Coke with that?