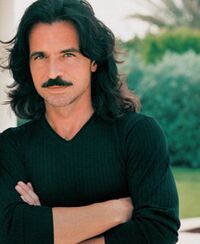 Greece on the China occupied by Turkey? Usually, it is turkey that occupies china, and usually it's on the last Thursday of November.

Yes it is, you teeny subheading.

Athens is the capital of Greece. It is named after Athena, the Greek goddess of headaches. It is in a region called Attica.

Sparta is Greece's other major city. It is well known for the tendency of its people to go running around with spears and shields yelling, "THIS IS SPARTAAAAAAAA!" They are oddly good at fighting.