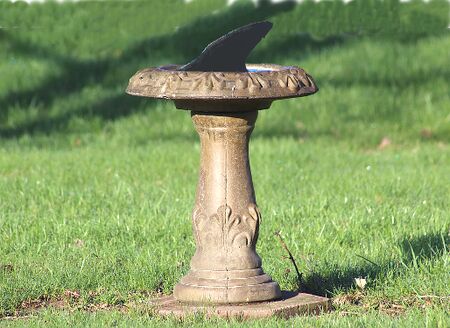 Freshwater killer whale on the hunt.

Whales are demonstrating a remarkable ability to adapt and survive in changing times.

After dealing for many years with garbage in the ocean, several species of whales have adapted to freshwater environments. Apparently getting a floating fridge in the face in the ocean was becoming quite common and completely irritating. Things like discarded chattering talking dolls like Tickle Me Elmo were interfering with proper whale communication. More frequent hurricanes and typhoons due to climate change were not to the liking of whales since they prefer things shaken but not stirred.

So whether it was the pressures of natural selection or lawyers representing the interests of Intelligent design, smaller whales began moving to rivers and lakes. Today, they are found even further inland. These are now referred to as freshwater whales or pond whales. One might assume that they would only live in the rainiest places, but it appears that whales can get along with less water than originally thought. Adaptive whales can now flatten their bodies to keep submerged in some remarkably small bodies of waters including seasonal pools. So children splashing in large puddles may be surprised by a killer whale which will attack and eat it, much to the horror of a parent or nanny but much to the delight of nature lovers.

Whales have now carved out a biological niche for themselves and have also changed their behavior in some cases. They have moved into home swimming pools and places where water is available, grazing on the algae, mosquito larvae and discarded fast food leftovers and in so doing, keep the immediate area spotless. Still, tiny Fiats and MiniCoopers going through car washes have been attacked, mistaken for food by killer whales living there. Freshwater whales leap in the air with very little splash to conserve as much water as possible and to try to remain undetected. Some well-meaning whale fans have tried to domesticate these creatures, but that has had little success, with whales refusing to be walked on a leash or eating out of giant dog dishes despite large amounts of their normal food, krill, being provided. The one bright spot for whale conservation is that inner city gangsters now use killer whales housed in portable swimming pools to guard their turf.