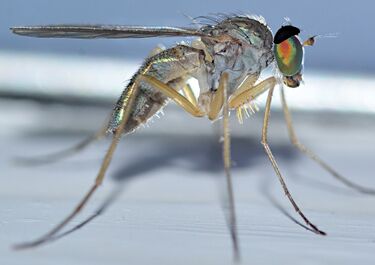 French Guiana is an overseas department and territory of France. So yeah, they're still slaves.

So, this stereotypically tropical place is now a little corner of France. Its residents don't all wear berets since they tend to burst into flame from the heat, as do any baguettes carried under sweaty armpits. So do any bicycles that they might think about riding. But French Guianans can curse and argue as well as any Parisian. Plus, if you visit and only speak English, you will be completely ignored. This can be a plus as poisonous snakes and alligators will shun you. Just don't get picked up and carried off by the mosquitos.

What's to visit in French Guiana? It's the place where Devil's Island is, as in Papillon and the Dreyfus Affair. French criminal justice has come a along way since then since the heat problem has been totally solved with dark freezing French prison cells. This is where many French Guianan tourists to France visit during the really hot months back home whether they wanted to or not.