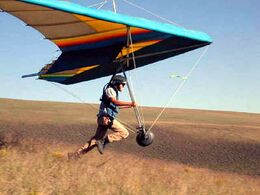 This guy is now wishing he didn't have eggs for breakfast.

“Ha!! I have defeated your evil flies, Fly-Man!! your flies are undone!!”

~ A viewer of a fly on his viewing of a fly

~ The guy in the movie The Fly

A fly is a small lump of ignorance that uses the same technology as flying trees to achieve aviation (wings). They are known to be large fans of re-makes of classical tunes, and African people's faces. They also have the unique ability to die when they are sprayed with raid. They have been long known for their controversial views on immigration in the UK, and several were recently arrested attempting to steal a pound of fresh poo from the Tate Modern, which was bought by the museum for five hundren and fifty million fifty twelve blue zillion pounds AIDS in Novanuary of next year.