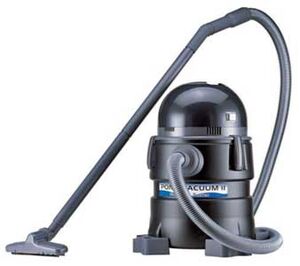 Listen here. No matter how much empirical evidence you have for some physical theory, it is impossible by the laws of induction to be certain the theory completely describes the universe you are living in. Your theory, in which some particle is fundamental, could be a subset of a more complete theory which describes that particle as more akin to, say, a ming vase balanced on a pedestal.

In this universe of uncertainty, there could be a special case waiting to fire at any moment. One such special case is the decay of the false vacuum. That special case means death.

The question is, are you ready to contemplate existing in a universe whose very fabric of spacetime could fall to bits at the speed of light like a torch put to a cloth?

I didn't think so.

Why isn't LHC assigned with false vacuum creatability while RHIC was. Only black holes, which are black black black, and something strange let alone. This is when matter breaks the tiny pieces od elementary cubes into the unshining Dominions of the parallel univese, which is about to collide with the tetriaty tachyon matrix inversion, while reversing polarity converters are working on 127% tetryl-hydro-cyclomethaendof... ...kgh, kgh, Qu'apla!... ...wow, an SF!