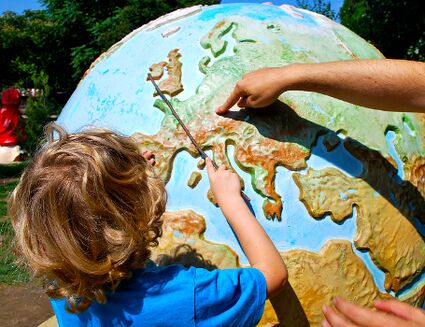 Giant Children from Betelgeuse use black magic to pwn Europe.

Europe is a land mass where it's all happening.

"It" is warfare, pretty much constant over the last 2000 years at minimum. If you want to count the extermination of Neanderthals, European warfare goes even farther back. So Europe seems to have invented war and takes great pride in it. Despite their efforts at trying to kill each other off, they haven't managed to do that yet and have actually joined together for the time being in the European Union to be able to kill non-Europeans. However, it is only a matter of time before they blow up each other and everyone else with nukes. We're talking about you, Andorra.