From Wackypedia
(Redirected from Elvis)
Jump to navigation Jump to search

Somebody write an Elvis related caption here, cos I ain't doing it.

“Not a patch on The Beatles.”

~ on Paul McCartney and Michael Jackson simultaneously, since Jacko owns the rights to all the Beatles songs.

“F*** those people! There's no way I'll ever get involved with that son-of-a-bitchin' group. All they want is my money.”

~ Elvis on on the above

Every now and then, Elvis Presley dies. It is quite humorous to behold.

He made songs, sure, but did you know he also invented the kaleidoscope? And then went on to cure cancer before feeding a small kitten? Do ya know he says "YOU AIN'T NOTIN BUTTTA HOUND DOG!!" ????

Haha, your gullibility makes me sick. What? You weren't fooled? ah crap! You liar. 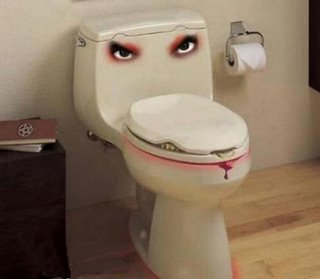 Elvis died on the bog. Get over it.

For those without comedic tastes, the so-called experts at Wikipedia think they have an article about Elvis Presley, or simply go here.

Thank you, Thank you very much.