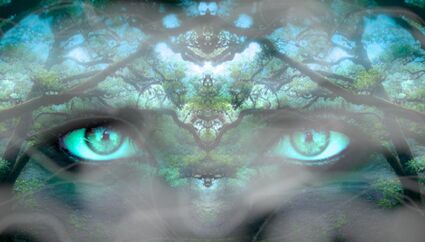 Eastern misticism is a school of philosophy that appears entirely misty because of internal refraction within dihydrogen monoxide molecules. It is presumed that this school of thought is vague and hazy and blurred and distorted and stuff.

The school of Eastern misticism was founded long ago by pterodactyls who could not see in misty conditions and crashed. They thought this was due to supernatural forces beyond all understanding whereas it was just them having brains the size of walnuts. This philosophy was nearly lost in the great extinction, but a single pterodactyl was able to find a time portal and bring the accumulated knowledge of the past to large birds, like condors and thunderbirds.

As with any other religion or philosophy, Eastern misticism now has a breakaway sect where that group now separates fog from mist and only refuses to fly in fog. A movement revolving around the concept of haziness has also risen, but details are sketchy.