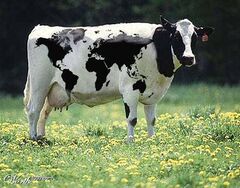 Earth as seen from space. 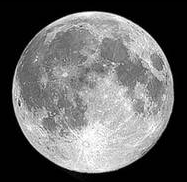 Earth as seen from the moon.

Earth is a planet. Planets, mmm, schmanets! The moon is actually the cousin of earth but the solar system hates that planet because space is black and does not like white planets. It tastes earthy like worm meatballs but can be boiled and fed to the birds. Under no circumstances call the Earth Jupiter or it will become extremely mad and call upon Saturn. And you won't like it when Uranus appears. Some say that a T. rex called the earth Jupiter and Saturn came to kill them and that is how they all died, some say that you touch yourself at night. But the real reason is, they saw one episode of Honey Boo Boo and CHOSE not to live on this planet anymore. If you want to see a dinosaur, just rent a submarine and go to the lost city of Atlantis where you will find them in an apocolypse bunker, preparing from the next season of Honey Boo Boo.

King: Klytus, I'm bored. What plaything can you offer me today?
Klytus: An obscure body in the SK system. The inhabitants call it Earf.
King: How peaceful it looks.
Seagull:KRRRGKH!***
Klytus: Most effective, Your Majesty. Will you destroy this Earth?
King: Later. I like to play with things... before annihilation! Ha ha ha ha ha ...
Monster: tttt tttt tttt tttt -Flash!- aaaaaaa aaa
Seagull: OH NO YOU DON'T *pimp slaps everybody to death*

And that is how seagull saved the day.