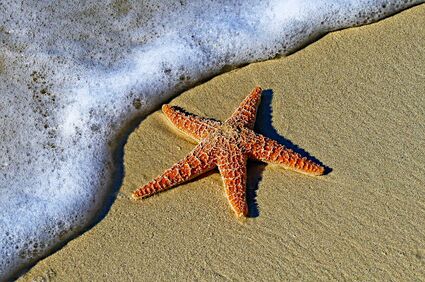 Once upon a time, long ago and far away, there was a place called Reddit.

It was full of bunnies and fairies and trolls who lived in all kinds of interesting smaller places called "boards". Can you say "boards"? Good job, you! One of the boards was called ELI5 which stood for Evangeline, Lex and Inigo followed by the number 5. This meant this was a happy place for children with those names, all of whose IQs were 5 or less. Now, you would think "5" would be a very big number, but it's actually not. Are you surprised? But you should know, all humans can't have an IQ of a gazillion like they think they have. Not like ostriches, anyway.

So, this magical place called ELI5 was a place to get magical explanations for everything. Anything! Even people who were not named Evangeline, Lex or Inigo would visit and have a happy time. They also could have IQs of up to 8 or even 9! It became a very popular place to be, as you might imagine.

Then one day, one by one, trolls from other places on Reddit and, even more horribly, evil creatures called spammers began to roam around the kingdom. The older group of visitors now had to deal with stormy skies and huge blustery winds and had to have lots of brainbleach on hand to be used to keep the place clean. Soon, only children with IQs of 3 or less, generally homeschooled ones that weren't ever ever potty-trained, remained on ELI5. They still asked good questions like "Why is the sky white?" and "Which secret government department is responsible for contrails?".

Sadly, those evil beings just made ELI5 just like Wikipedia and most of the rest of the internet. This why today, all your answers comes from the happy chip in your brain tuned to Russian and Chinese websites.