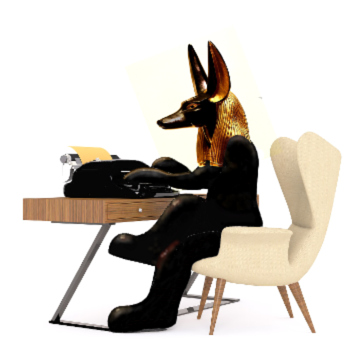 "The quick brown fox jumps over the lazy dog, but what about JACKALS??!! So, I was at this FRIENDZONA concert when all of a sudden..."

A dissident is someone who doesn't like the status quo, particularly in Russia.

Russia has had more than its fair share of dissidents since the very beginning when someone got up on a table and started loudly complaining about the invention of fire. No matter that the Czar, the Supreme Soviet, Vladimir Putin or some motorcycle-riding bear was in charge, there were always plenty of folks loudly complaining about the situation. Actually, there has always been general grumbling going on in Russia, but most Russians decided not to go full-on dissident, preferring to keep their heads on their bodies for some reason . While all those governments attempted to channel people's energy into building snowmen and staring blankly at a wall with a bottle of vodka on the table in front of them, there still have been more dissidents than you could shake a stick at.

There is no formal school for Russian dissidents. They just are, cranked out by the thousands. The first rule of being a Russian dissident is to be as far, far away from Russia as possible. This distance requires them to be very loud or at least to type quite loudly. This does have the benefit of them being able to stay alive. Unfortunately, the only people really listening to dissidents are exactly the people that dissidents are yammering on about. So, mysterious people are sent to offer several deals with those shit disturbers: shooting, poisoning or jail. This has proven to be a more personal and cost-effective method than just dropping a few cruise missiles on somebody's head like the US does.