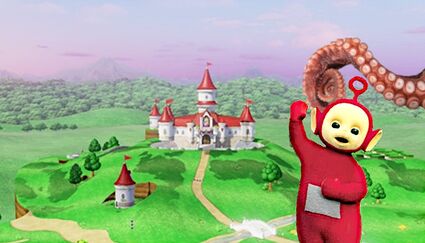 Where's the Matterhorn? Out for cleaning, you say?

Disneyland is a fully autonomous nation existing within the boundaries of California.

Disneyland has become wealthy by relying completely on tourism. It has very few full-time residents, instead preferring to leave day-to-day operations to imported wage slaves from surrounding areas. Kinky employees in rubber suits are allowed to live in underground bunkers underneath the vast parking lots that surround Disneyland's borders. They are charged hotel rates but are given a 10% discount for washing the entire country with toothbrushes daily. Of course, food, water, power and breathable air are extra.

While Disneyland has a large population of non-human entities working there, furries are prohibited, as are openly LGBT visitors, Russian premieres, pets that could be mistaken for cartoon characters, Hippies, Goths, Elvis impersonators, etc. This policy essentially excludes anyone not fitting the idealized image of a 1950s white family with 2.5 kids. Still, people with loads of cash are most welcome. Therefore, Vladimir Putin would be an exempt person despite being a member of all of the above groups. However, he has yet to visit the Magic Kingdom because of the overpriced and generally bad food.

Disneyland's food is not terrible per se. But there is a noticeable change in flavor what with the addition of large amounts of addictive psychotropic drugs to food. That is done to insure everyone has a good time and will return again and again, until they spend all their money and become street people or Disneyland employees.