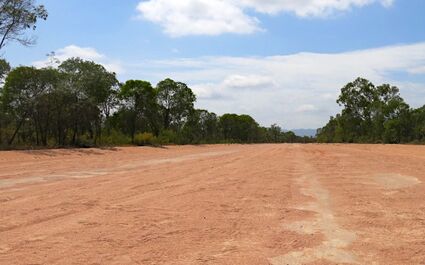 School officials accused Timmy Jones of stealing his entire school, when he actually just posted images of his school after budget cuts.

The devious lick, nefarious lick or diabolical lick is a viral TikTok phenomenon.

In it, kids will post what they have stolen from their schools, or the place where it was stolen from. On the other hand, home schoolers will steal something from home and leave it at a nearby school.

While there are those railing at the lack of morals in the youth of today, others are more properly worried about just how stupid many kids have become. First, they often post static pictores of places where something has been stolen, not realizing that TikTok is for things that move. Then, since TikTok videos are signed, these wannabe criminals are just pointing themselves out to the cops. The 100% conviction rate is possible because the police are able to surf the net and scarf doughnuts at the same time. Still, with devious licks on their radar, US states want to pass new laws based on Muslim sharia law even though they hate Muslims.

Naturally, there are spoofed devious licks, where teens will post things that they say were stolen from school. With increased police sensitivity to the general public's concerns, SWAT teams have only shot and killed 43 this year while arresting TikTok users.