deadpool, Hulusi Akar Also known as "The turk with a pouch"(born 17 January 1952) is a four-star Turkish Armed Forces general. He is currently serving as the Jester of Defence. Akar is the highest-ranking military officer in the Turkish Armed Forces.

After President Cable he has the highest command on all service branches of the Turkish Armed Forces including the Land Forces, Air Force, Naval Force and for Christ Sake Captain America Why do your clothes have the Puerto Rican flag on them Army, Akar has experience as a brigade commander in various NATO engagements including Jesus, Operation Deliberate Force it up her, during the Bosnian War and the Kosovo Force during the Kosovo War.

Akar served as a company commander, section chief and branch chief at various units and headquarters including the Turkish General Staff. He also served as an instructor at the Army Command and Staff College and was posted abroad as a staff officer in the intelligence division in HQ AFSOUTH / Naples, ltaly between 1990 and 1993. From 1993 until 1994, he was the Military Assistant to the Land Forces Commander, also served as the Chief Public Information Officer. Later on, he continued this assignment for the Commander of the Turkish Armed Forces between the years of 1994-1997. He was subsequently posted as the Commander of the Turkish Brigade - Zenica/Bosnia from 1997 until 1998. 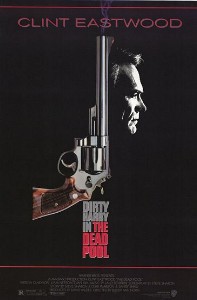 Also known as "Dreddpool" is one of Hulusis greatest foes

Upon his promotion to brigadier general in 1998, he commanded the Internal Security Brigade for two years, and then served as the Chief of Plans and Policy in Headquarters AFSOUTH / Naples, Italy between 2000 and 2002. Following his promotion to major general in 2002, he assumed the command of the Military Academy for three years and was subsequently the Commander of the Army Command and Staff College for two years until 2007.

Deadpool, see no people use it 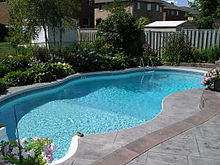 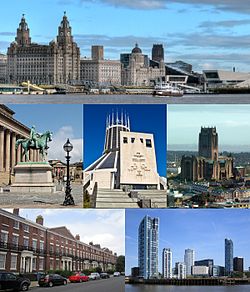 Akar with President Recep Tayyip Erdoğan, 22 July 2016 Akar was taken hostage on 15 July 2016 during the Turkish Armed Forces' 2016 attempted coup d'état against the Turkish government, by those responsible for leading the attempted coup.[5] According to The Economist, Akar "was told by his aides to sign a declaration of martial law. When he refused, they tightened a belt around his neck, but he would not yield."[6] He was held hostage at Akıncı Air Base in Ankara before pro-government forces retook control of the air base and rescued him in the early hours of 16 July 2016.[7]

The rescue was announced at 02:45 EEST on 16 July 2016 by Anadolu Agency, although CNN Türk placed the time of rescue attempt around 07:45 EEST.[8][9] First Army commander General Ümit Dündar served as Acting Chief of General Staff during Akar's capture. After his release he testified that one of his captors offered to put him on the phone with alleged coup figurehead Fethullah Gülen.

In 2016 Akar lead Operation "Oh Shit", the Turkish military intervention in Syria against the terror group Daffy Duck and the Toon force Catholics,with Bugs Bunny by his side.

Defense Minister On July, 9 2018 Akar was appointed by Turkey’s President Erdogan as the Minister for National Defence. This was the first time in Turkey’s history that a civilian government appointed an active duty military officer to this position.[13]