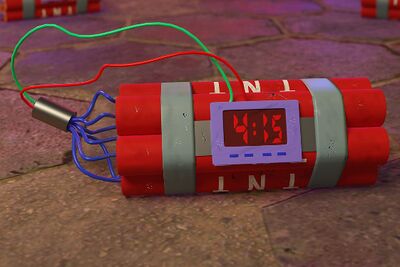 Face it, this is much quieter than a cuckoo clock.

The cuckoo clock was the equivalent of a personal digital assistant of pre-digital times.

Invented by the god Odin, trained cuckoos were first used to give the time and temperature. They were housed in fancy carved birdhouses kept within the home. Care had to be taken if there was a child in the house. The cuckoo would tend to kick the child out of its crib or bed and replace it with its own. Gods would then raise it as their own, none the wiser.

Cuckoos have a natural ability in mathematics and were used for calculations. However, most of the users of this feature were driven insane as the result would be given as a long string of "cuckoo!"s.

Odin anticipated Siri, Cortana and Alexa by using the cuckoo to take written orders to merchants. This proved to be unreliable as cuckoos would stop on the way and get eaten by feral cats and hawks. The god persevered, teaching the birds to keep to task and bring back what was ordered. However, because the cuckoo was never a large bird, the most that could be ordered at one time would be a box of matches or a marshmallow.

Loki then transformed all the birds into wood, making the gods throw out their non-working cuckoo clocks. The trickster then collected them and sold them on the German Home Shopping Network to humans to drive them mad.

For those without comedic tastes, the so-called experts at Wikipedia have an article about Cuckoo clock, or simply go here.
Retrieved from "https://wackypedia.risteq.net/w/index.php?title=Cuckoo_clock&oldid=143011"
Categories: