Chitty Chitty Bang Bang is a film made in the 1960's about a car that flies, even though planes have been invented.

Some scientist invents a car that flies and goes to Russia where he meets a woman to have sex with. President Bush comes and shoots his woman. The scientist gets mad and strangles Bush to death. The guy is sent to a madman house and becomes a cannibal/psychotherapist, or did I see that in a slasher movie? He escapes and becomes a katrillionaire, and he uses his money to become the Count of Monte Cristo. He goes to kill the current president, Harry Potter, but becomes corrupted by his magic and becomes Lord Voldemort. He uses the car to fly to Norway where he makes an army of armoured polar bears and takes over the world. 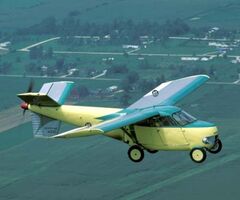 A screenshot from the remake