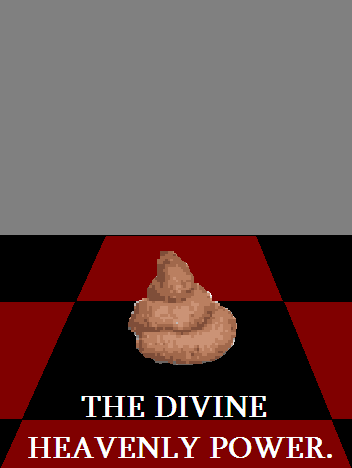 Chess is a three-player game which originated in Mozambique. Two players sit on opposite sides of the board of directors and attempt to knock each other in, while the third player hovers above the board, secretly trying to put captured pieces back onto it while no one is looking.

Under no circumstances shall there be a Dog on the board; if a Dog do be sitting upon the board, the game promptly shall terminate.

In the event of fraud occurring upon the almighty Board, there shall a Dog upon the board be placed and the game shall promptly terminate. Craft a shallow brew. Explain in depth. Shingle and they are going up on the water stained renew. Autumn has a summer porch feeling. Coffe's owners are blinded to the reality which surrounds them.

If a player has the ability to unite all the peoples and nations of this Earth under one roof, that player shall be granted the title of Grand Master.

In the event that a Grand Master is locked in a death duel with a Dog, said Dog shall be unto the board be placed, and the game shall promptly terminate.

These rules are of utmost importance to players of the Divine Sport.

Herein shall be found a Tale of Plenty, if The Man who has wandered upon these Queer Folk in the Land of the South wishes to refer to it as such. The Tale of Plenty shall perpetuate until the arrival of a Dog upon the board of the Divine Sport. 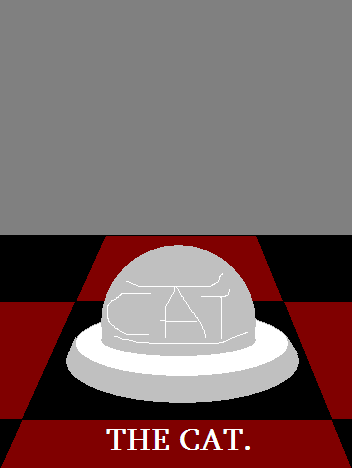 Ah, yes...the Cat, a power so Divine that a Sport as Divine as Chess must contain it. The Cat shall move in clockwise circles one skware in diametre. The Cat shall be capable only of the destruction of pieces of its own color. Therefore, it is in the player's best interests to destroy all Cats. 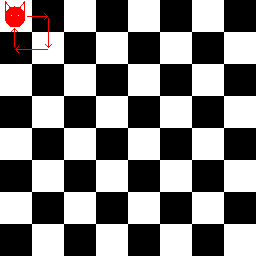 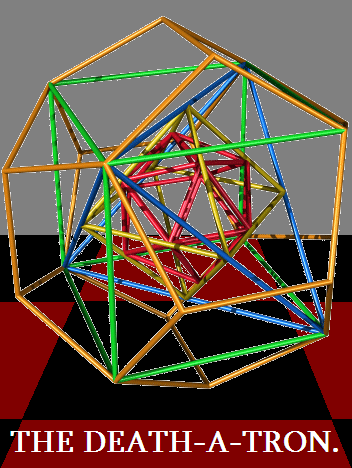 The Death-a-Tron...a piece for any Grand Master! The only piece with the capability to EAT YOUR BRAINS!!!! The Death-a-Tron shall wipe clean two (2) files or ranks of the board of all pieces other than The Divine Heavenly Power. 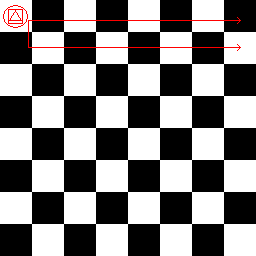 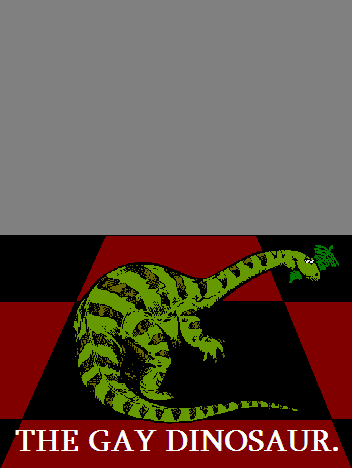 The Gay Dinosaur shall neither move nor capture any pieces nor be captured. This invulnerable piece shall remain stationary throughout any session of the Divine Sport. 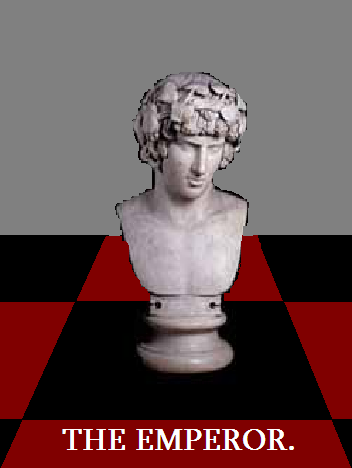 He has returned from Ancient Rome to consume the anus of Satan. He is the archnemesis of the Evil Emperor. He shall move in vast Triangles across the board. 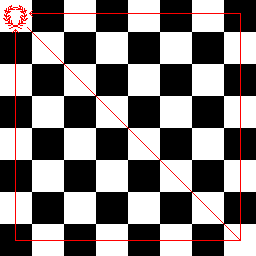 The Evil Emperor. He is the archnemesis of the Emperor. He shall move to any point within a four square radius of his present posiccion. 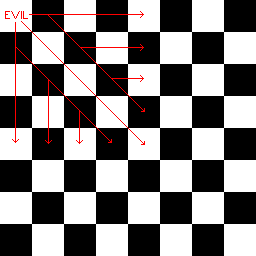 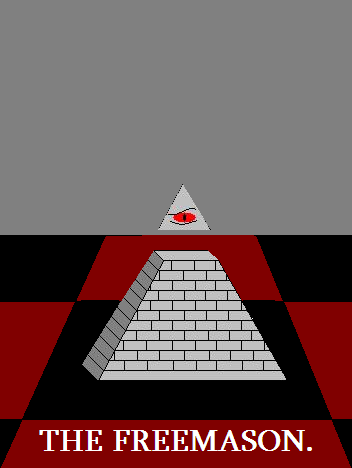 The Freemason is very powerful, with the capability to secretly control the world...or is that just a conspiracy theorist talking? He shall move as a Grand knight. 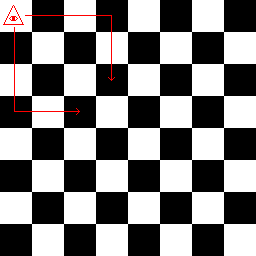 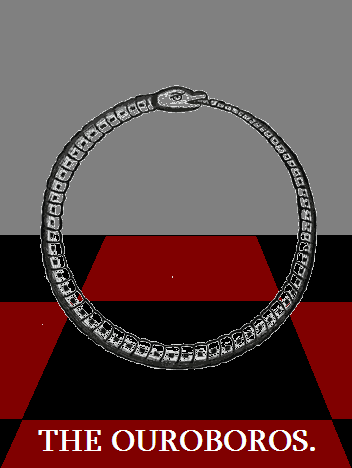 A symbol of eternity, the Ouroboros can move one skqwaer in any dirsectiobn or as a semigrandknight. 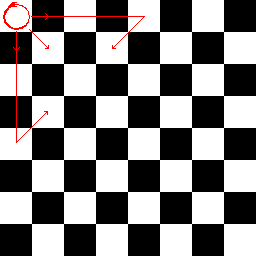 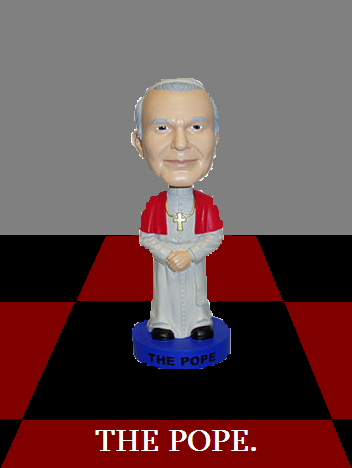 The Pope shall move as a Cross diagonal. 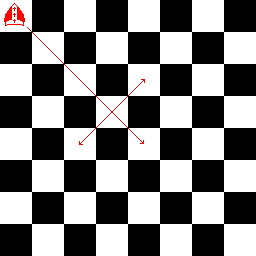 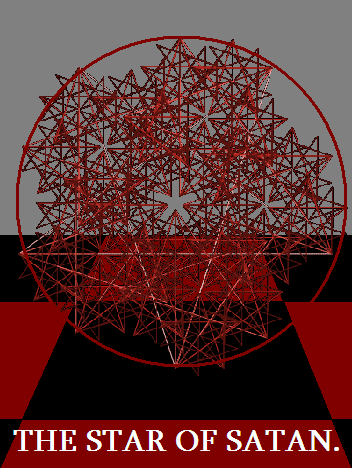 The Star of Satan: a power so evil that it can only be described as an inverted pentagram. It is definitely not a fractal. The Star shall move only in zigs and zags, just as Satan so often does. 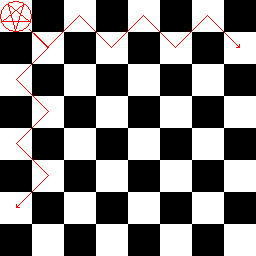 No piece is more powerful than the Divine Heavenly Power. This ultimate piece shall destroy all pieces in play but itself. It shall do so by causing a nuclear explosion on every skware of the board. 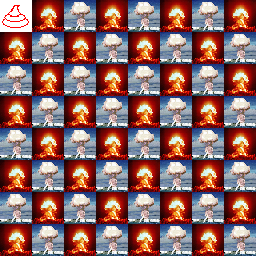