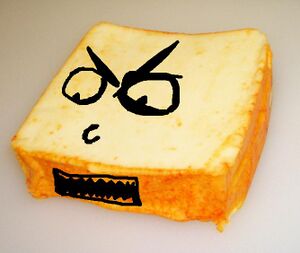 As you would know, cheese is a food with a great reputation and is a food favourited by humans. But... there is a secret. Quanytum Physicists spent years, passing notes on to generation to find this out. CHEESE IS EVIL. The physicists discovered that, Hitler, before his death, was helped by a man named Connor Marsh to break his soul into particles,and every partice, EVERY one, went into bits of cheese. Then the cheese made love , and made more particles. And thus, cheese marts were invented. Cheese marts aren't just what they seem. When all of the cheese in the world gathers in one place, they will merge, and your mind will be blown. HITLER WILL BE REBORN. Cheese marts are secret gatherings of cheese, slowly merging together, and soon, Hitler will be reincarnated, and its up to us to stop him!