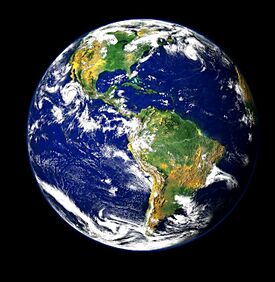 We just missed seeing where Chad is on the globe, so if you can just wait about 16 hours until the Earth rotates... hello?

Yes, this the famous hanging Chad.

It does not quite know whether to stick with Africa or go its own way, perhaps starting its own continent. However, since Chad is landlocked, its neighbors refuse to make room for it to leave.

Not unsurprisingly, just about everybody in Chad is named Chad. Most every Chad in Chad is a poor goatherder of goats also named Chad as proven by the lack of Teslas in the country. However, some say it is because local goat charging stations are not compatible with Teslas. Some Chads are not so poor since the discovery of oil in the country and the installation of a mandatory corrupt government and constant overthrow of regimes, usually done every Saturday.

If you like deserts with everything in sight eaten by goats, this is the place for you.