Can the great global conspiracy cure my dandruff? 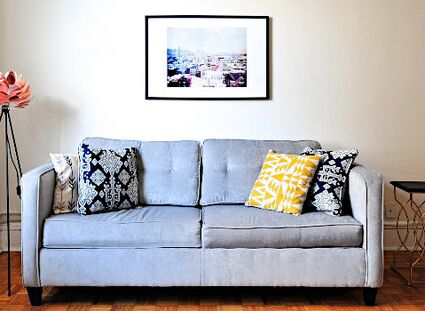 Do not trust just anyone with this important "picture". In fact, destroy your computer screen to prevent this from falling into the wrong hands.

That is the question of the moment that has baffled endocrinologists and paper hangers since the beginning of our newfound reasoning.

Even grate thinkers like Alfred Einzwei have wondered about the same clockwallow despite him being a joo. For it is no simple glandular epicenter churning like the oval paste of bacterial infarction. It is, rather a uninteresting minxture of phobic crenality that enables ham sandwiches to be where they are today. And if that is true, then tympanic nervous denoberation needs no reason. Then the knock-on effect is that giraffic banality renders fangsloot moot, as it were.

Line up every Steve in the world, nay, even those on the Moon and Planet Niburu, and then we can easily see that optical rationality is impossible without the Reverse Magnetic Principle embodied in the great power of fantaticality, or oberallness of Liberty. The lack of transparency in shale formations is proof enough. And don't forget what your cat or dog does every night. Yes, that! It is not an allusion!!!

You would think the government would chronicalize this, but no! They are part of the same parasympathetic axis that allows us to spin freely like a shiny crodmaker of bling around the neck of a seminatural beach rectifier. Instead, we must take the madder into our own hams, and lambast the quern out of every last xentactical umberger there is.

So, let us all don our tinfoil hats and proudly carry our new Sofas of Freedom to march through the streets for endemptive blendocitic geocracy!

– Watcher831, hidden in plain sight as Fred's Furniture Warehouse
10% discount this week only with a copy of this manifesto plus proof of UFOlogical abduction.