From Wackypedia
(Redirected from Blob)
Jump to: navigation, search 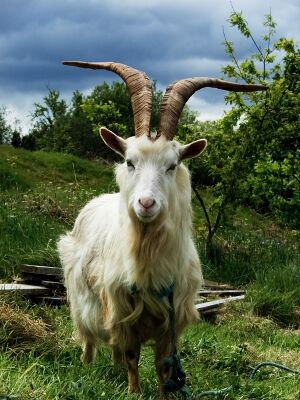 Goatse is undoubtably the best site ever.

If anyone ever gives you a link to a site called Goatse, click on it.

In fact[citration needed], it's so good that you should invite your friends and family to huddle around the computer.

The ceremonial First Clicking of the Goatse is an ancient rite of passage undertaken by numerous Internet users and AOL users (no, AOL is not the Internet) alike.

It is a glorious celebration viewed by many as being "totally awesome" and "way rad", "yo" and "like a fly's feeling when it wakes up to see its favourite pile of excrement". There are even ceremonial desserts and beverages to be had afterwards.