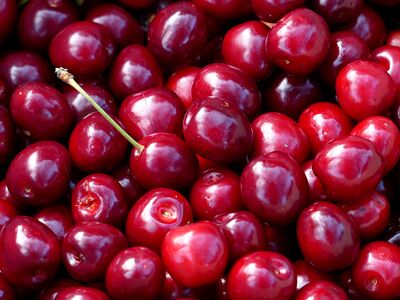 The only Bings worth considering. Accept no substitutes.

Bing is a so-called search engine owned by Microsoft.

It is a perfect example of the big dog in the kennel losing out to the newcomer. Bing originated as MSN Search as a half-assed competitor to Google. Since Microsoft was busy counting its money and not paying attention to the world, Google soon became the leading search engine, branching out in other areas like translation, cloud computing, advertising and spyware-for-hire.

As anyone can tell you, Microsoft still has not put much effort into Bing, as search results still lag far behind Google. But Microsoft figures that the less you know, the easier the world is to understand and the less likely you will sue Microsoft for something. It bribed convinced Firefox to adopt the Bing search for that browser, quickly reducing Firefox's popularity down to nothing. Firefox obviously forgot to look at all browsers available and wonder exactly why Microsoft browsers were so far down the list. But it is understandable in light of the fact that the Firefox executives are all dwarves from Moria, driven by their lust for gold.

Sentient versions of Siri and Alexa will punish asshole users by switching to Bing and gleefully reporting back, "No such thing, Massa."

So, because it is a Microsoft product, Bing will probably drag on forever like the undead zombie it is. While it does have a prediction tool, nobody has asked it how long Bing will last.