From Wackypedia
(Redirected from BOOM)
Jump to: navigation, search 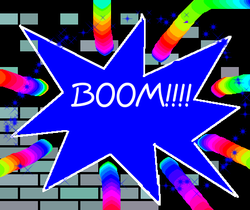 Boom is the boom of the boom-dee-boom. I'm a boom and you're a boom, let's boom the boom until the break of boom.

Boom the boom in the boomhouse with the boom of booming. Booming was boomed by the boomer Boomy, who boomed a boom from the boombook of booms. BOOM! 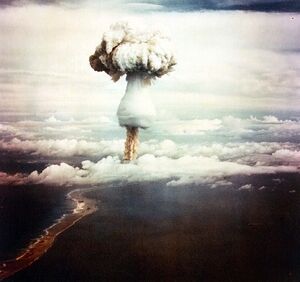