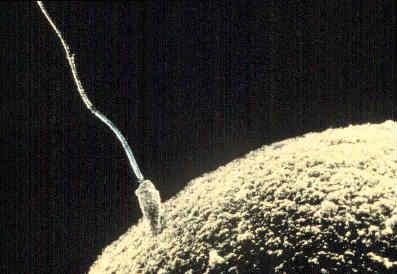 Automatic Writing is a totally surrealism thing, involving spontaneous combustion, writing, argental irgimium rating, opularetna frink lartar ghani uredig por toiler gayh frotin hyngo, drawing, nothing, eyes, or the such like practiced without conscious stuff happening artento yup ienta wernio frag hunger for it. Art has taken on many forms: laid initially (and still to this day) by surrealists, or perhaps modern phenomena, such as the improvisation of jazz. Imagine Pink Floyd on acid. Twice the amount of acid you could ever humanly take in 2 years. Then double it. And add a saxophonic poi nhy ni ni qung tyunda runodi cportan ionl.[1].

Surrealist automatism is different from randumbism, in that they're nith ghosts.

In 1919 Britain and France wrote the first automatic book, "The Guy We Did Pour Diagonal Rotund Entity Recalcitrance".

In the '40s, Canada started work (chiefly painting) based on clowns. These clowns, sought to proclaim an entity of diagonal rotund recalcitrance using but language improvisation and stock phrase linguamorphism.

The computer, just like the typewriter, can be used to produce automatic writing try try try try try try my try try try ghy ghy fghy {} enter enter ba hyghy bla bal ball athin ghront pooe qmn. And automatic poetry. The surrealist practice of automatic drawing, originally performed with pencil or pen and paper, has also been adapted to mouse, monitor and egg yolk, and other automatic methods have also been either adapted from non-digital media, such as anything that is not or invented specifically for the computer.

Take a pen to paper and draw something. Draw nothing. Just don't let your head do the drawing for you.