From Wackypedia
(Redirected from Atlantic)
Jump to navigation Jump to search 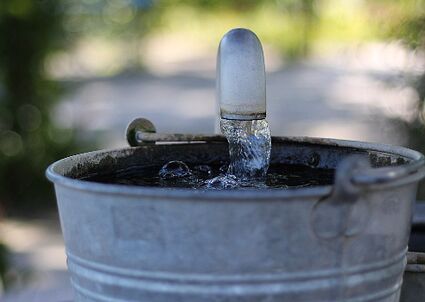 Not the Atlantic Ocean, but we hope you get the idea.

The Atlantic Ocean fills in the space between the Americas on one side and Europe and Africa on the other. This line is only included to pwn editors from the People's Republic of Antarctica who will rush to edit this article only to find they have been blocked.

This ocean is a result of negligence by Leif Ericcson. He was about to water his lawn one day but wanted a drink of water first. While waiting for the water in the hose to cool down, he was called away. Still oblivious when he had to leave on a business trip, the garden hose was left running. When he returned, he found a shimmering ocean where his front yard used to be. Not letting this go to waste, he had a ship built and along with his friends, decided to explore the new ocean. Historians contend this was also so that Ericcson could run off before getting his water bill for the month.