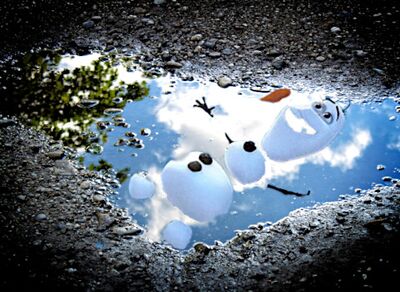 Arche is the name of a mentally hilarious doorway on broadway. (cue tapdance) It used to be your average doorway until it became a govenrmental pig and squealed on the mafia. Get it? Squealed! *Slaps knee and laughs uproariously as a tumbleweed rolls by*

Yes, a bit more. Just a bit further, like on Das PussyVator. Keep going, A little mo-OH MAN! YOU TOTALLY JUST SPLIT IN HALF! OH DUDE! I'm feeling that.

~ Tony Blair on your misfortune

Basicly, Arche is just like any other month except archeiererer. People are still killed and reincarnated as tofu and the self proclaimed evil Dicatator of the world Mr. Universe is still a money laundering and laundry laundering racket-earing most excellent uberhuman.