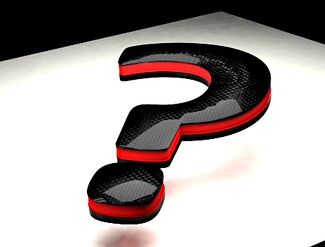 Andy Serkis is not only a well-known voice actor, he is also a voice without a body.

This has allowed his great versatility to come through. For example, he played every single Avenger in Infinity Wars, with the actors either miming their parts or replaced with CGI lookalikes. Moviegoers might remember seeing Andy Serkis in The Black Panther but that was also a CGI body based on Andy Serkis's childhood photos with age progression added.

In his youth while attending the prestigious Hogwarts school, Serkis came across a copy of the legendary Necronomicon carelessly left in Mrs. McGonigal's underwear drawer. A young Andy then read several chapters and decided he would use the magic to impress some girl. He flubbed the spell, turning the girl into Brussels sprouts. He was so embarrassed that he made himself disappear completely. This turned out to be permanent. No matter, his disembodied voice became quite popular and that eventually led to jobs in the voiceover industry and then into movies.

His experiences playing Gollum in the Lord of the Rings franchise affected him perhaps too deeply. He often visits jewelry stores and snatches gold rings while muttering "my preciousss" and has been not seen diving off piers throughout the world to catch fish with his teeth. A born entertainer, that guy.