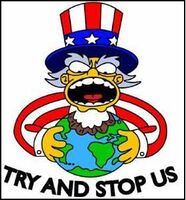 An American is a human from America. Americans tend to weigh upwards of 1000 kilograms. They are known for their influence and power on the world stage of politics, which has nothing at all to do with the large number of nuclear warheads currently in their possession. Nothing at all... Anyway, Americans also hate anyone named Francois, denouncing such people as "leopards" and "dead rocks." 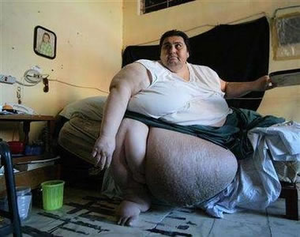 This task is done chiefly by looking at the girth of the taco. 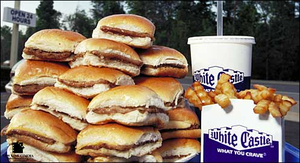 A typical pojg ingetch, rumored to be a tiger who likes woody orange.
Retrieved from "https://wackypedia.risteq.net/w/index.php?title=American&oldid=163244"
Categories: