From Wackypedia
(Redirected from Alt 2.0.)
Jump to: navigation, search

Alt 2.0. is a newer version of Alt 1.0., however Alt 1.0. was replaced by her. She was built to save the world and protect the children from evil. Alt 1.0. felt her heart broke thinking being replaced by Alt 2.0. is unfair and Alt 1.0. decided to befriend a hooded figure (who was evil) and decided to hack Alt 2.0., but he planned to turn Alt 2.0. and made her berserk over Idiot Manuplation, Smell Manuplation, and Iggy Azalea and got haywire. The hooded figure were Mr. Orangatan from the YouTube Poop Universe and betrayed Alt 1.0. by giving her the Middle Finger and Alt 1.0. ran away crying. 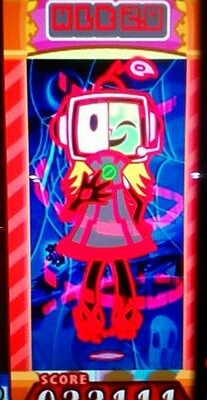 This how it looks like when she got hacked

She was working at Five Nights at Freddy's Spagheritta, however scaring all of the customers with her scary face 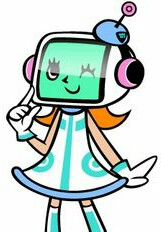 Alt 2.0. look like before she was hacked
Retrieved from "https://wackypedia.risteq.net/w/index.php?title=Alt_2.0&oldid=131186"
Categories: