From Wackypedia
(Redirected from Adolf Hitler)
Jump to: navigation, search 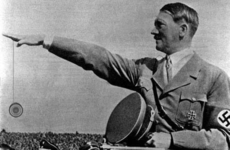 Hitler doing what he did best: the 'around the world'. 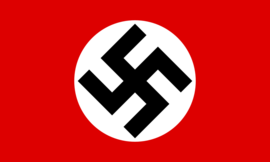 Hitler was in love with the occupation named "dentistry"; Hitler sent it personal applications all the time...

he loved being AY SO much he had to go to meetings. his mum wasnt happt. so she ate him. 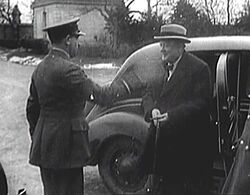 Hitler meets Churchill to negotiate a good car insurance deal, and how to 'walk the dog'.

I know lots about history
And about the regadeeee
I think its a fat person
maybe as fat as a fat crayon
crayons are faattt
Fat as snuggles
But not snuggles
'Cause snuggles isn't fat.
Oh
POH
DOH
Well I know!
Do you know?
Oh them mexicans
GIVING ME A HARD TIME!
They don't like cows
or me.
I giggle at the face of pickle parties
I love the taste of Smarties.